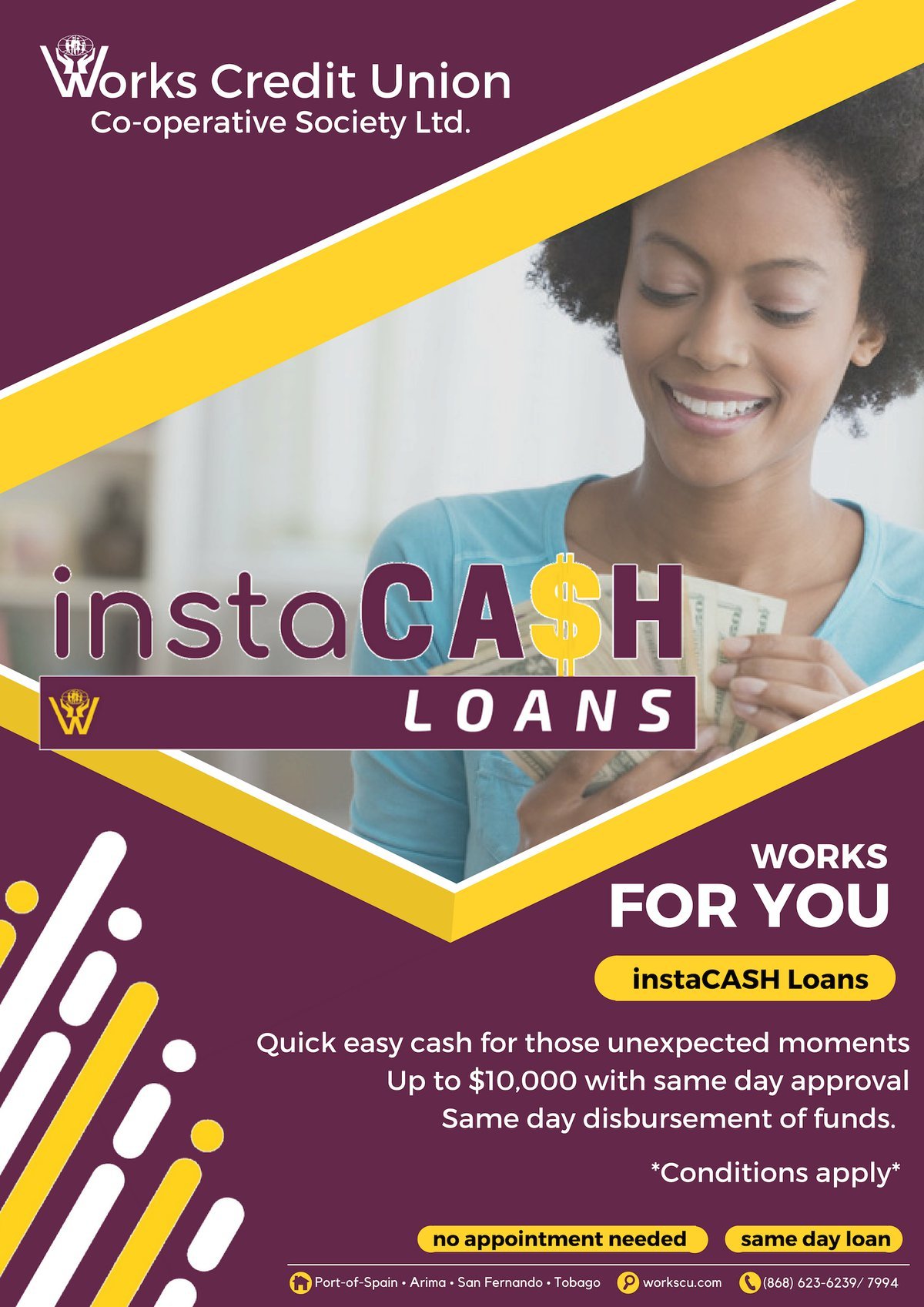 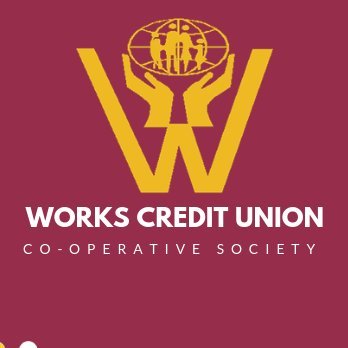 Works Credit Union was started by officers of the Chief Accountants Branch in the Ministry of Works & Transport, primarily through the efforts of Mr. Durga Persad. His efforts were mobilized by the encouragement and assistance of officers of the Credit Union League and the Co-operative Department. A Working Committee was put together to generate interest amongst the staff in the initiative which was immediately favourable, hence the Official establishment and subsequent registration of Works Credit Union Co-operative Society Limited in 1959. 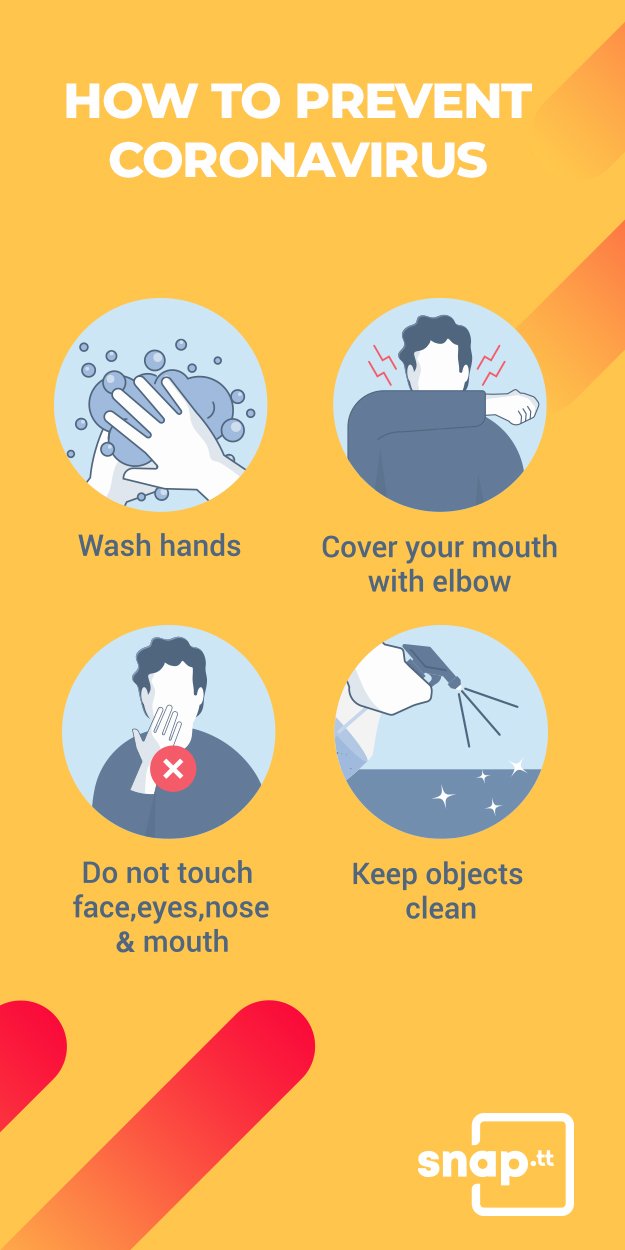