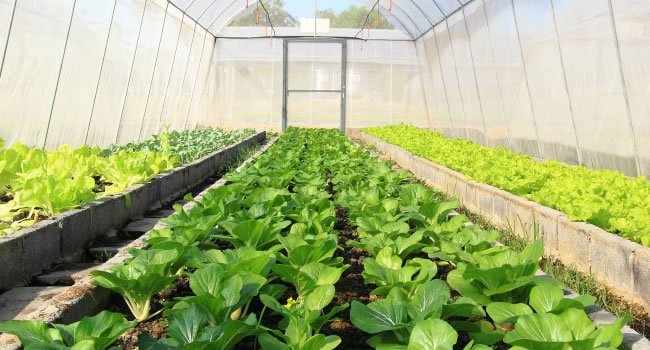 Ministry of Agriculture, Land and Fisheries

The Surveys and Mapping Division operates under the umbrella of the Ministry of Agriculture, Land and Fisheries to provide, store and maintain geographical data, land related, aerial and hydrographic information  for the Government, Private Sector and Public of the Trinidad and Tobago.

The Division was first headed by the Crown Surveyor and then in 1922, the first Surveyor General was appointed. This post was then changed to that of the Director of Surveys and Sub-Intendant of Crown Lands.

In 1959 during the re-organization of the Public Service a decision was taken to separate the Lands function from the Surveys function. This lead to the post of Commissioner of Lands. However, this post was only legally established in 1980 when the State lands Act was revised. Subsequently, the Director of Surveys was given the responsibility of executing both the legal and administrative functions of the Commissioner.

Next, in 1988 Cabinet accepted recommendations from a committee established by the Minister of Planning and Mobilization on the restructuring of the Division. This resulted in the separation of Lands and Surveys to create two separate entities: